History on the Lawn: Sitting Bull and the Events Leading to the Battle of the Little Big Horn 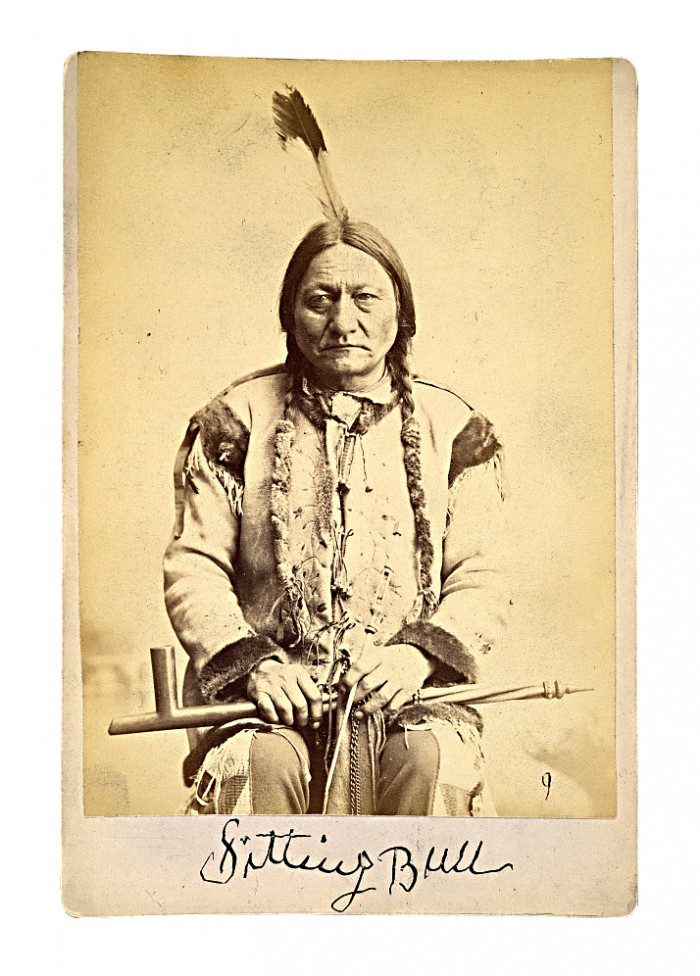 In 1874 Lieutenant Colonel George Armstrong Custer led an expedition into the Black Hills where his prospectors discovered gold in French Creek, setting off a stampede to the Black Hills and leading to violent confrontations with the Lakota and other tribes. But before that happened there had been constant warfare with those tribes which had not signed the 1868 Fort Laramie Treaty. Sitting Bull was one of those leaders. When railroad survey teams passed through their hunting grounds in Dakota and Montana Territories, Sitting Bull and others fought to expel them. One of the military leaders assigned to protect the railroad surveyors was Custer. What happened during those clashes? What was Sitting Bull doing as prospectors invaded the Black Hills? What were Sitting Bull’s actions leading up to and during the Battle of the Little Big Horn? Join Bill Markley, South Dakota Humanities Council Speakers’ Bureau Scholar, author, and historian, as he discusses these questions and similar topics. Bring a lunch and enjoy the Historic Adams House lawn; 12:00 p.m.; free event. In case of inclement weather, the lecture will be moved to the Homestake Adams Research and Cultural Center (HARCC).