Preservation Thursday: No Blood, No Foul 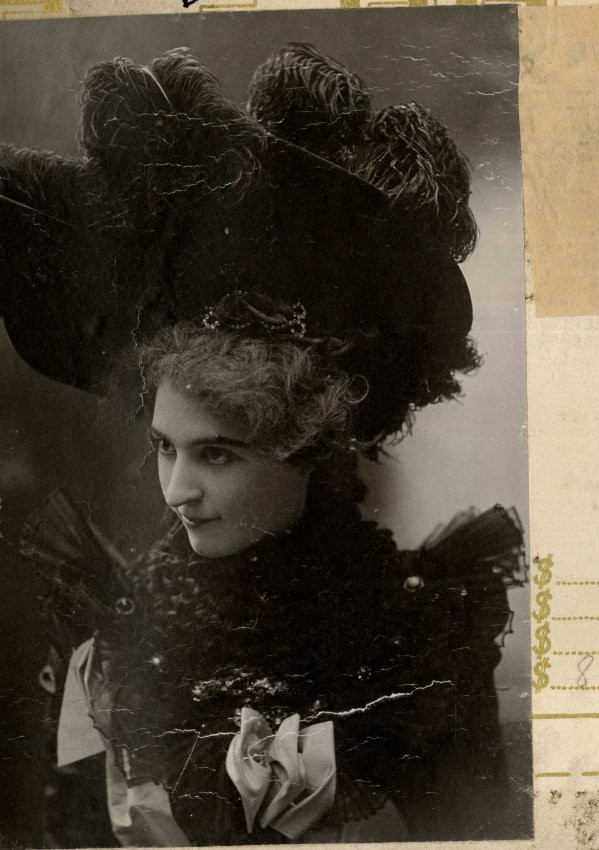 Much like streetball and the NBA of yesteryear, the unwritten rule, “no blood, no foul,” appears to have dictated Deadwood’s mantra toward prostitution. For over a century, Deadwood’s illegal brothels seemingly operated with impunity, unless and until blood was spilled. During this prolonged period, the brothels operated continuously on Deadwood’s Main Street having faced only three concerted efforts to shutter their doors. Mysteriously, all three of these governmental incursions were preceded by very public killings. Did these ill-fated deaths compel the constabulary into attempting to rid the town of nefarious activities inherent in such vice, or were these untimely losses merely coincident to the raids? Come and enjoy the Honorable Jeffrey Viken and Mr. Michael Trump as they present a detailed account of each tragedy so that you may decide for yourself. Homestake Adams Research and Cultural Center; 12:00 p.m.; free for members and $5 for non-members.