Preservation Thursday: T.J. Grier, A New Mine Superintendent for a New Century 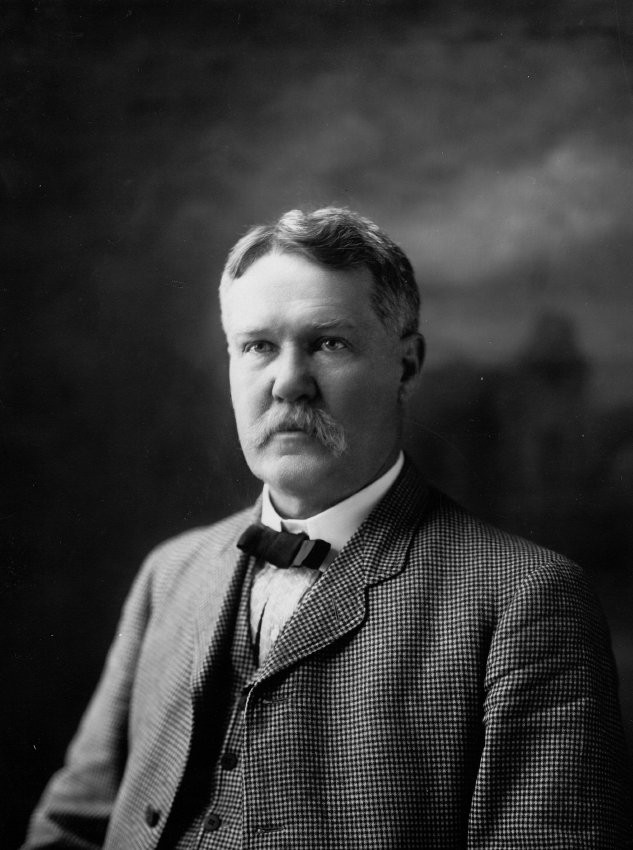 The Homestake Mine started in 1876 as a small mining prospect claimed by the Manuel brothers using just a wheelbarrow, pick, and shovel. However, under the management of George Hearst and Samuel McMaster it would become a district-wide operation consisting of numerous shafts, multiple mills, blacksmith shops, a spider’s web of wagon access roads, railroad connections, and logging operations. As superintendent Samuel McMaster’s health declined, a young man would emerge to become one of the most prominent Homestake Mining Company superintendents. At the age of 34 years old and having been hired as a mere telegrapher and accountant only six years earlier, his age and limited mining experience would belie his real hidden managerial talents. David Vardiman will discuss how this young man would go on to lead the company for the next thirty years and take the Homestake Mine from its humble beginnings into the new twentieth century to become the world’s largest and most successful gold mine. Homestake Adams Research and Cultural Center; 12:00 p.m.; free for members and $5 for non-members.